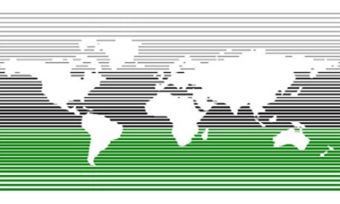 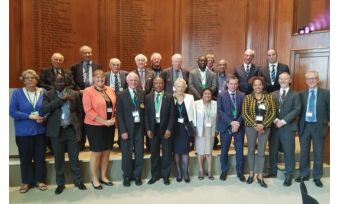 The Commonwealth Association of Surveying and Land Economy (CASLE) held a lunch at the RICS Headquarters in London to launch the CASLE Jubilee year. The event opened with a short address from Mrs Susan Spedding, Secretary General of CASLE, who set the scene for the event. Mr Joseph Olusegun Ajanlekoko, President of CASLE gave a very positive address which was well received and is now available on the CASLE website (www.casle.org). Dr Louise Brooke-Smith (Past President, RICS) followed this with an inspiring presentation on behalf of RICS.

The theme of the day was ‘CASLE – the future in a post Brexit world’ and included workshop style discussions which focused on new ideas for the ongoing strategic development of CASLE. The questions posed for the discussion groups were as follows:

The reports from the workshop leaders are being analysed and will be considered and further developed by the Management Board.