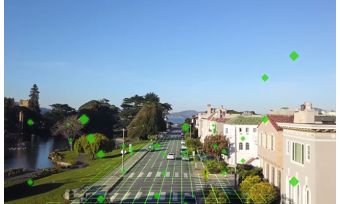 Civil Maps’ Fingerprint Base Map, which was presented at CES 2018, has been released and offers a robust, scalable and precise solution for autonomous vehicle mapping and localisation that forms part of the company´s HD semantic map. The basemap can be updated in real-time and performs in challenging weather situations as well.

Explaining the technology behind the product, the company compares it with the Shazam technology for recognising songs with your smartphone: An app grabs an audio snippet of a song, consults a database and when there´s a match, information about the song is passed to the user from the database.

The Fingerprint base map uses two cars to perform the same process: One car creates the map, collecting raw lidar data and processing it to produce light-weight voxel-based fingerprints (100-300 kB/km) to store in a reference database. The second car uses this database to localise itself.

This approach means the car has less data to download when making use of the final basemaps, which results in a smaller payload and cost savings on hardware. The company claims that basemaps can be downloaded through 3G and 4G or cached when reception is poor.

Addressing accuracy that is obtained with the new product, Civil Maps claims that it has been able to localise vehicles in six degrees of freedom (6DoF) within 10cm accuracy via their maps. The ‘six degrees of freedom’ (or simply ‘6D’) address the vehicle´s movement axes (x, y, z) and rotational axes (roll, pitch, yaw). Civil Maps has been working on techniques to localise a car in 6D and combine it with their 3D semantic maps, which result in safer driving and smarter decisions taken by the autonomous vehicle. 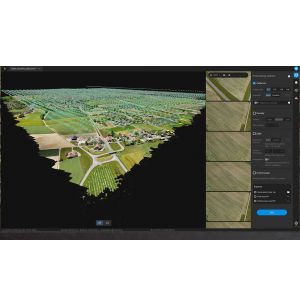 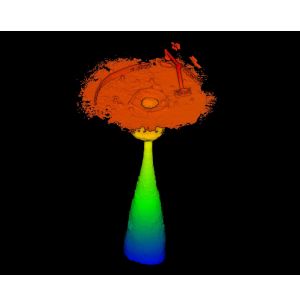