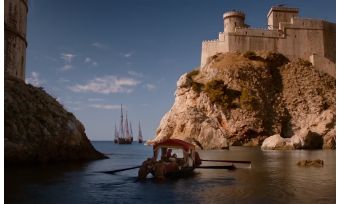 Teledyne Technologies has announced that imaging hardware and software from Teledyne Optech helped enable 3D spatial data acquisition and visual effects for HBO’s hit series Game of Thrones. A team utilized Teledyne’s Lidar technology to create a detailed 3D representation of the old city of Dubrovnik, the model for the fictional city of King’s Landing. A promotional video can be found at www.youtube.com/watch?v=PTRqjOR4awU

Lidar is becoming increasingly popular for creating realistic computer-generated imagery (CGI) and visual special effects. Traditionally, Lidar has been used for mapping and in construction, civil engineering, mining and transportation. Lidar is now of particular interest to the film industry because of its ability to scan buildings or even entire cities in 3D, while maintaining a high level of detail and accuracy. Lidar’s ability to generate exact replicas of locations reduces the time and cost for 3D modelling and helps create more realistic visual effects. 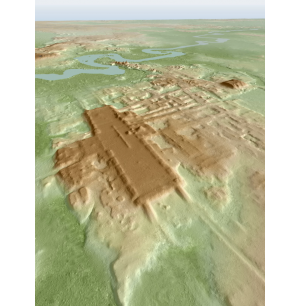 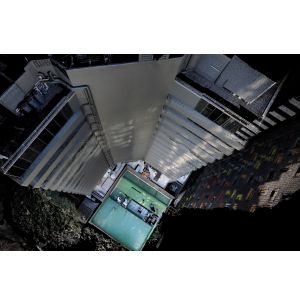 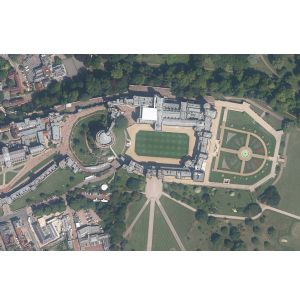 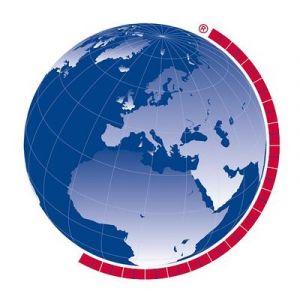 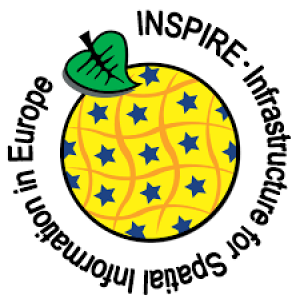 Land Registry and Registers of Scotland Sharing Datasets From Today